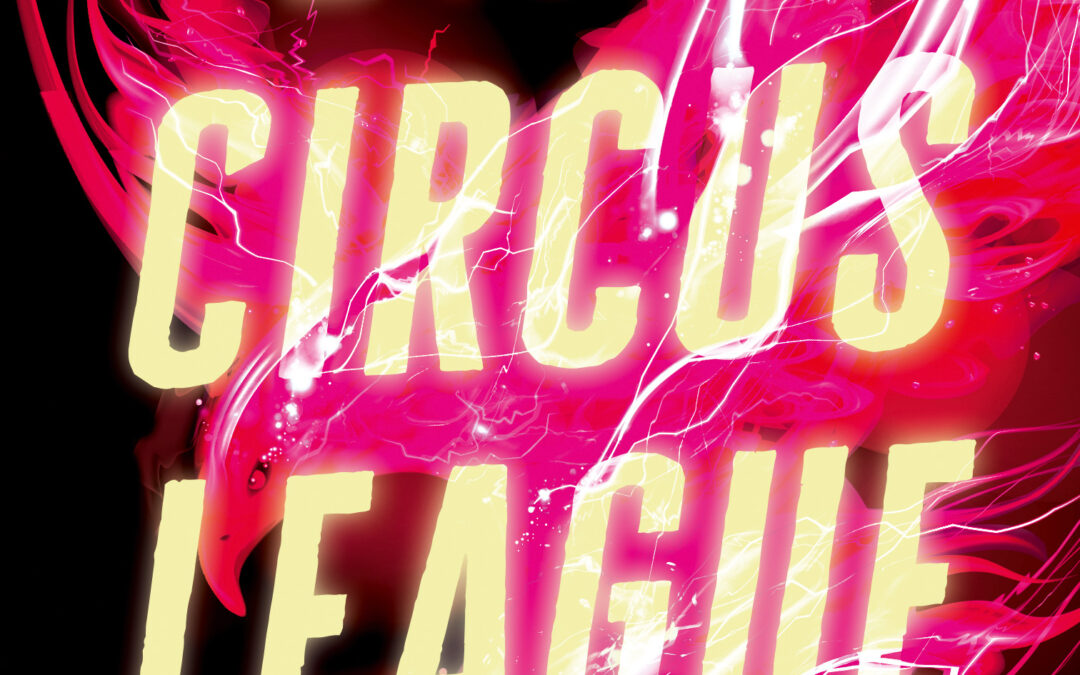 Strap yourselves in, because DIRT CIRCUS LEAGUE (Text 2021), the debut novel by Maree Kimberley, is quite a ride. This genre-bending story is a violent dystopian fantasy with young adult themes of self-identity and belonging, with an action-packed plot, unusual characters and evil birds. Kimberley has created a strange and unfamiliar scenario set in a familiar world, which only deepens the sense of dislocation and oddness for the reader.

The protagonist, 17-year-old Asa, has run from a troubled past to start a new life in Cairns with her disappointingly uninterested father; his neighbour Karen, an Indigenous woman, shows her kindness and a tough-love attitude and becomes her confidante and the one person who makes her feel safe. But then the infamous Dirt Circus League appears in town. Comprised of a motley gang of outcast teenagers, it first seems to Asa that they are simply a dirty travelling circus, full of petty thieves and scammers performing cheap acrobatic tricks. But the League has a much darker side. Led by the sinister Quarter – mesmerising, chillingly violent, a quiet leader full of menace – the troupe is actually much more ruthless and brutal than Asa realises. Drawn into its thrilling after-hours performances, Asa understands the intensity of this cult-like group who perform spectacular fight scenes and then challenge outsiders to participate, fleecing them of all their money in the process. And the violence is not staged; it is all too real. Quarter is magnetically powerful and attractive and Asa is drawn to him like a moth to a flame. Nothing Karen or anyone can say will persuade her to keep her distance. Soon she is drawn into the dark web of intrigue and violence, she will meet the Surgeon, and she will come to comprehend exactly how dangerous this secretive underworld gang really is, and how far its members are willing to go to fulfil their obsessions.

This is a story about the strange allure of danger, the powerful pull of evil, and how charismatic leaders can entangle themselves into young lives by immersing their charisma into impressionable minds. It depicts a thrillingly perverse world with a sort of Mad Max feeling but set into the ordinary life of teenage Asa. It is about grief, belonging, loyalty, sacrifice, madness, greed, ambition and power. It features characters with unreal powers and abilities. The plot is gripping and page-turning. Kimberley has built a world unimaginable, and yet placed it into the centre of one girl’s (previously) unexceptional experience, with the result that the reader is constantly pulled from the banality of everyday life into a parallel universe where strength, viciousness, passion and force rule.

The opening prologue is like a scene from a mad sci-fi film – the Surgeon performing a live graft from bird to human, and it only gets weirder and more disturbing from there.