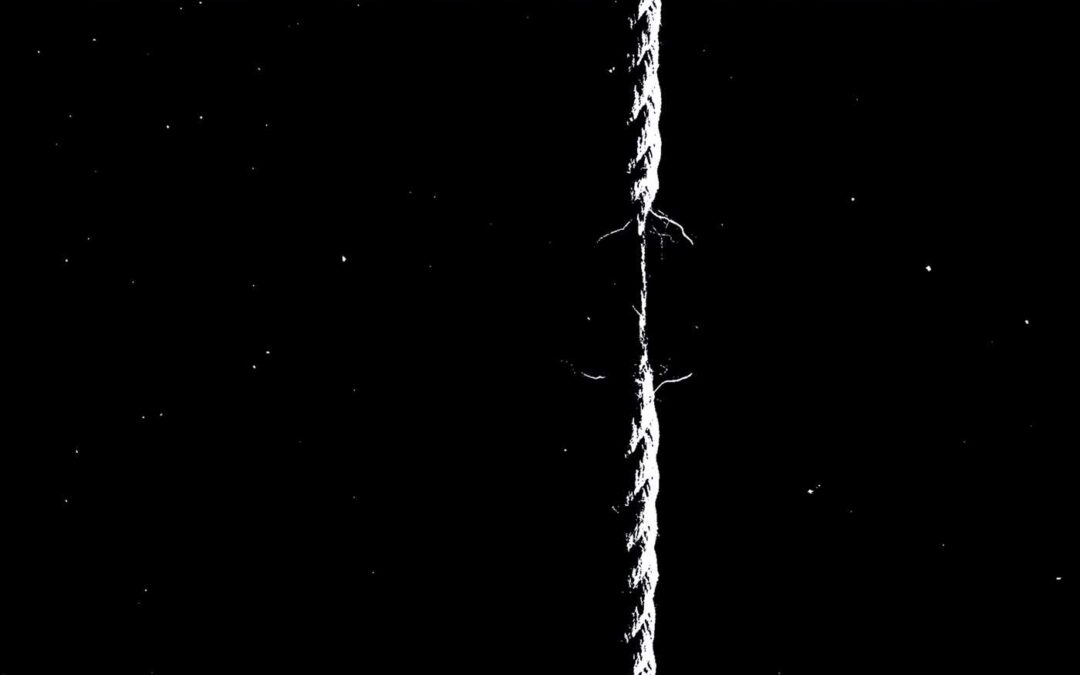 The Abstainer (Scribner 2020) by acclaimed author Ian Maguire, is set in Manchester in 1867, when Stephen Doyle, an Irish-American veteran of the Civil War, arrives from New York and joins the Fenians, a secret society intent on destroying the British rule over Ireland.

He comes up against Constable James O’Connor who has ‘fled grief and drink’ in Dublin for a new start in Manchester. But his role – to disrupt the plans of the Fenians – is complicated by the arrival of his nephew from America and his contact with Doyle. The two men, Doyle and O’Connor, are on the same trajectory but destined to interact in an explosive way. They both believe they are fighting for justice, retribution, honour and truth, but their visions of these ideals are so very different.

A suspenseful novel about class and revolution, The Abstainer offers readers clear and authentic characterisations, and a glimpse into a troubled time of the past that has so clearly affected Irish/British relations even today. The dialogue is authentic and the setting is evocative. A page-turning historical novel.