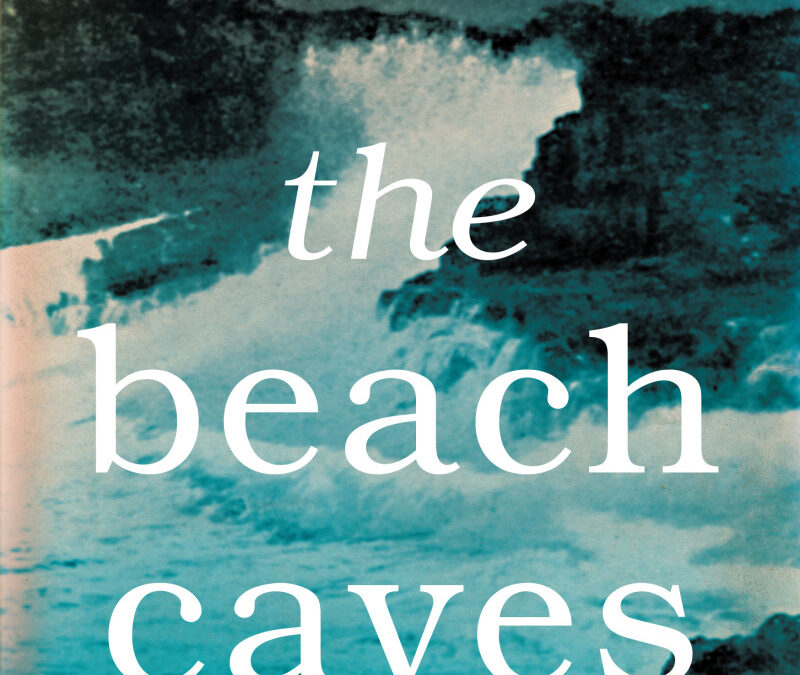 I discovered author Trevor Shearston through his previous novel Hare’s Fur, a beautiful and meditative literary story. His most recent book, The Beach Caves (Scribe 2021) is also well-crafted but is more of a literary crime, so in addition to the lilting language, intimately portrayed characters and gorgeous descriptions of landscape and environment, the story has the gripping thrill of an unsolved mystery.

Set in two sections, the novel begins in 1970, when Annette is a young woman working as part of a small team on an archaeological dig on the NSW south coast, discovering evidence that indigenous people were not as nomadic as white historians had always claimed, but perhaps lived in villages and conducted agriculture and fish farms. At the time, this was a significant and exciting ‘discovery’ to white academics (although of course, as we now know, not a surprise at all to Aboriginal people themselves, had anyone thought to ask, or to listen). In any event, the novel depicts the attitudes of scientists at that time, 50 years ago. The team is led by husband and wife duo Aled and Marilyn, both famous in their own rights for their professional work. Annette is thrilled to be chosen for the field trip and pleased for what it might mean for her own career.

The team begin to make some astounding discoveries, and Annette falls for a fellow student, Brian. But there is friction between Aled and Marilyn, with disagreements about what the priorities of the expedition should be, and more general conflict amongst the group of about 10, resulting in petty jealousies and misunderstandings.

One member of the group disappears, and when the police arrive to investigate, Annette makes a decision that will affect not only her life, but the lives of all involved.

The second part of the book is set years later, when a reckoning arrives, and Annette is finally held accountable for her actions.

This book is full of moral and ethical complexity, with a taut and suspenseful plot, written in beautiful and well-crafted language, with engaging characters. It explores guilt, betrayal, jealousy, ambition, and how the decisions we make affect the paths we subsequently travel, and how our choices create reverberations for those around us.