A Voice in the Night – Sarah Hawthorn 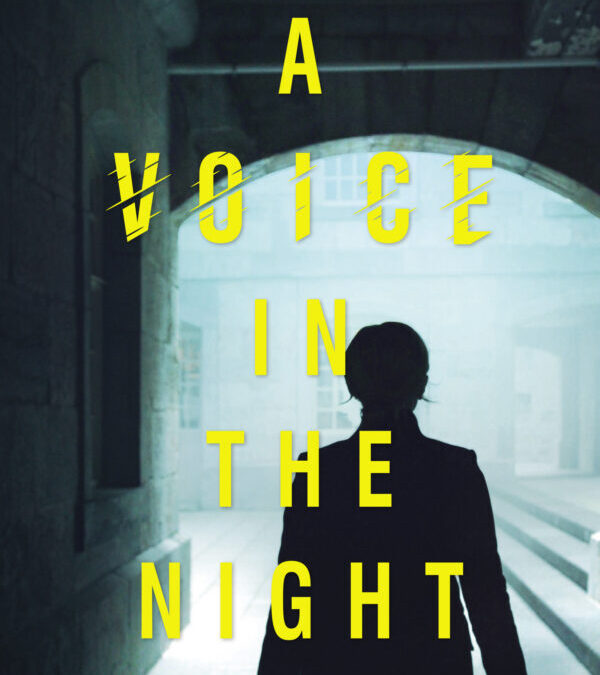 The debut novel by Sarah Hawthorn, A Voice in the Night (Transit Lounge 2021) is a fast-paced, page-turning psychological mystery. With the story revolving around the tragic events of 9/11 but set today – and with mentions of the recent bushfires and the current pandemic – this book feels very timely and modern.

Australian Lucie had been working in New York as a lawyer and in love with Martin, a married man, when he was killed in the Twin Towers attack. Unable to publicly grieve with his widow around, she moves back to Australia and then, after a long-term relationship has ended acrimoniously, she relocates to the UK to take up an offer with a prestigious law firm. But when she receives a cryptic note with the words ‘At last I’ve found you’, purporting to be from Martin, her life is turned upside-down. Despite the passing of twenty years, Lucie cannot forget her bond with Martin. Is it possible he is alive? Did he fake his own death? But then how could he so callously have left her to grieve alone? As a number of inexplicable events occur, including a series of mysterious phone calls, Lucie begins to either doubt her sanity or looks to the people in her life who might be masquerading as her dead lover to punish her for some reason. Her ex in Australia? The mild-mannered man she has come to rely on? The sexy man who fulfils her desires? The man from her past? Her resentful boss? His secretary? The list is almost endless.

This is a novel full of twists and turns as Lucie attempts to recall her memories and decipher the strange happenings invading her life. There have been several novels that have used 9/11 as a plot device to possibly stage someone’s disappearance, and this one does it well. Lucie is a relatable protagonist and her dilemma becomes increasingly worrying.

The second half of the novel in particular really increases the suspense and tension, with events rushing towards a disturbing climax. The last twist comes out of nowhere. This is an easy and engaging read for those who love a good psychological thriller.