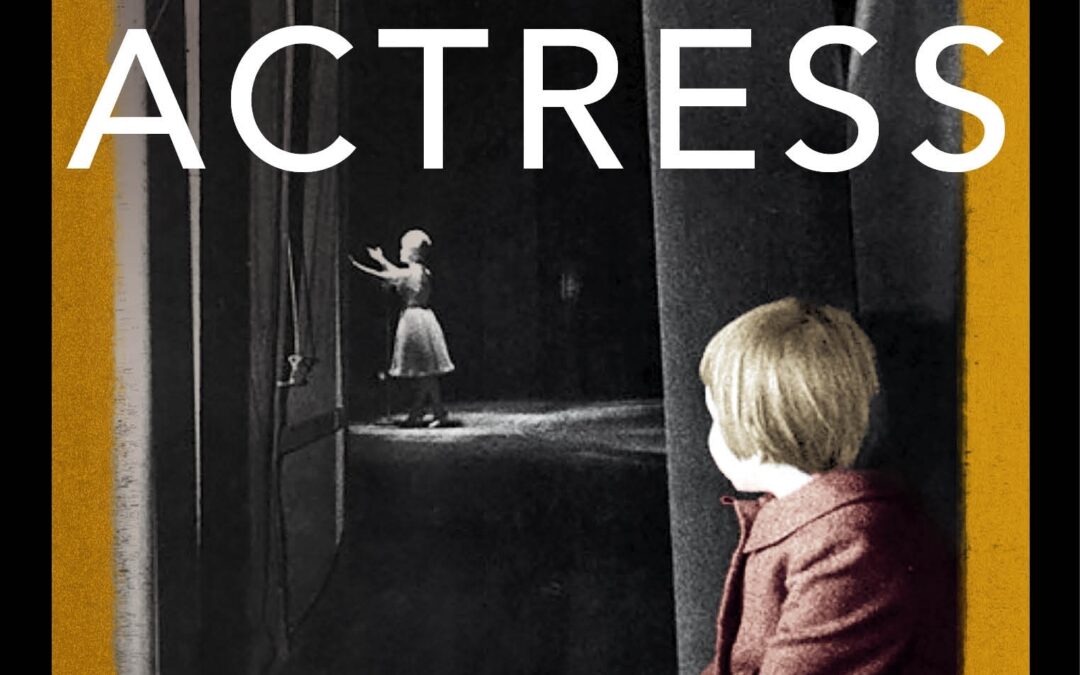 There is something so special about Irish writers and Anne Enright is surely one of the most gifted authors writing today. Her novel Actress (Penguin Random House 2020) is an intimate portrait of a mother and daughter relationship and how it develops and ages over the years.

Narrated by Norah, the first chapter opens with her pondering on how often people ask her (of her mother, the famous actress Katherine O’Dell) ‘what was she like?’ and how she (Norah) tries to understand what they mean; what was her mother like as a mother, eating toast and marmalade, or what was she like as an actress and a star? She follows this immediately with the musing that they probably mean ‘what was she like before she went crazy’, and this sets the scene for the entire book.

Katherine O’Dell is a legend of Irish theatre and ‘every moment of her life is a performance’. Norah spends much of her childhood both literally and figuratively waiting in the wings for her mother to come off stage. Their intimate relationship is overshadowed by Katherine’s fame and, in her later years, by her fall from grace, her abuse of alcohol and her lessening grasp on reality.

At the start of the book (but towards the end of her life), Katherine commits a strange and rage-fuelled crime, and every stage of the novel is working towards Norah trying to understand why her mother acted that way, and the repercussions it had for so many people.

Actress is a masterful study in characterisation. Enright examines both mother and daughter in careful and minute detail; their backgrounds, the experiences that have shaped them, their motivations, their desires. Simultaneously alike and yet quite different, the two personalities almost become one, even long after Katherine’s death, when an enthusiastic biographer wants to tell Katherine’s story of fame, fortune and insanity, and it is quite apparent that Norah – a published novelist herself – should perhaps be the one telling the story.

There are secrets in this book, and time moves backwards and forwards as Norah recounts her childhood and her adult life, but the most stunning aspect of the writing is the minutia, the small but perfect observations, the exquisite dialogue and the magical capturing of the mother/daughter dynamic. Incredibly observed and beautifully rendered.