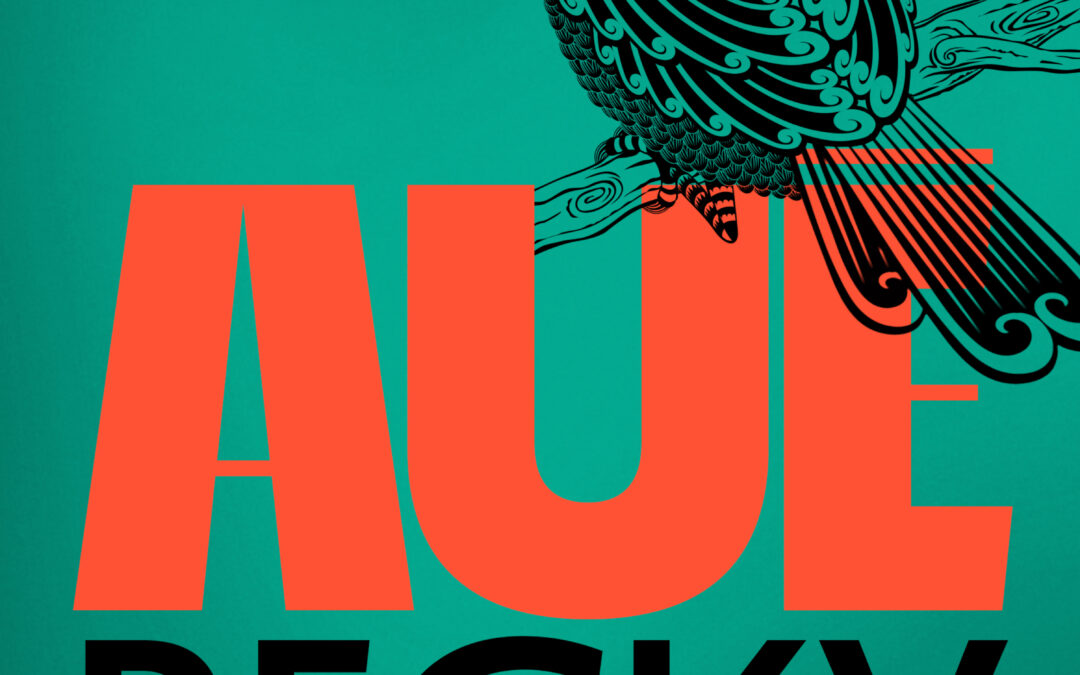 Aue is a Māori word that means to cry or wail, an expression of astonishment or distress. Aue (Scribe 2022) by Becky Manawatu is a novel with a raw voice – the entire book is a cry into the void. Featuring beautiful, lilting literary language hidden amongst the violence, sorrow and grief of a hard-scrabble lifestyle, Aue immerses the reader into a world of shame, abuse, family ties, escape, loyalty, sacrifice, sadness and intergenerational trauma.

The main (and most arresting) narrative concerns adolescent Taukiri and his eight-year-old brother Arama. For complicated reasons, Taukiri has abandoned his brother in what he hopes is a safe place, so that he can pursue the life and freedom he desires. But Arama is not safe, trapped in a violent home surrounded by the ever-present threat of gang warfare. Arama is braver than he appears, however, and he and his young friend invent imaginary worlds and impossible scenarios to flee the daily drudgery of their lives.

The book swings between sections titled for each of the brothers, and another section titled Jade and Toko, which depicts related family but in a different time. I found this a little disconcerting, as the narrative was constantly oscillating between the two timeframes and I had trouble discerning who was who, especially as the characters often have more than one name (nicknames, formal names, etc). It was hard work navigating the familial relationships and how they related to the main narrative.

Despite this, the beauty of this book is in the language. Much Māori dialogue and dialect are used, to great effect, and the violence and abuse is tempered by the assured voice and the intense and magical writing. As in Once Were Warriors, Manawatu opens a window into the rough world of New Zealand’s first nations people and their troubled and often violent contemporary lifestyle, exacerbated by gangs, drugs, power and viciousness. And at the heart is young Arama, innocent, vulnerable, imaginative, determined, hopeful and so brave.