Catch Us the Foxes – Nicola West 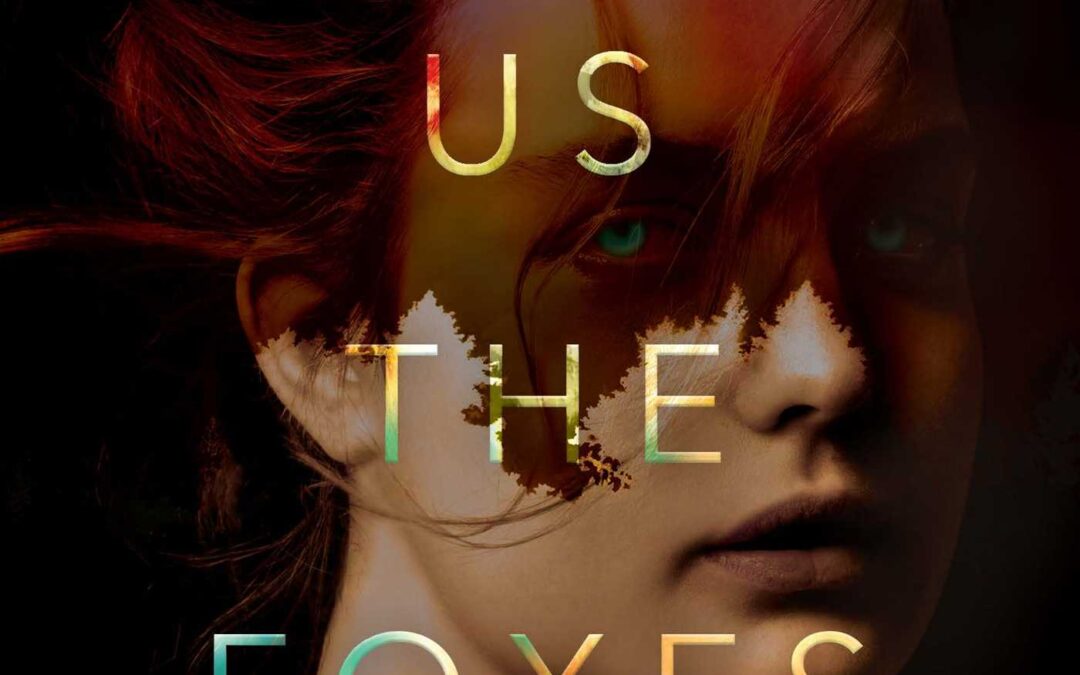 The story is narrated by Marlowe ‘Lo’ Robertson, an ambitious young journalist who is tired of covering the banal ‘news’ of her suffocating small town. More inhibiting is the fact that her father is the local police chief, and Lo has grown up feeling that she is in a place where nothing much happens and she has no opportunity to stand out.

But all that changes when, while begrudgingly covering the annual show for the local newspaper, Lo makes a horrific discovery at the fairground – the mutilated corpse of her former best friend, Lily Williams, who was also the reigning showgirl. Her shock is compounded by the strange symbols carved into Lily’s back, but when she rushes to report the crime, her police chief father insists she must not mention the marks. His demand for secrecy leads to many questions, not the least of which is who can Lo trust?

The structure of this novel is quite interesting in that the prologue is a scene featuring Marlowe Robertson seven years on, making a public appearance to publicise her best-selling book ‘The Showgirl’s Secret’ and to promote The Lily Foundation, which she has set up in the interim. At only 29, and with a string of reporting awards to her name, Marlowe is now famous and expected to tell and retell the story that she broke – that of Lily’s murder and of the menacing secrecy of the cult that lay hidden in their small town. Catch Us the Foxes is bookended by a return to that moment of public exposure on the stage at the Sydney Opera House. The majority of the novel has been the story itself, but as the reader turns to these final pages, seven years on, it becomes apparent that all may not have been as it seemed. Indeed, in a rather metafictional way, it is difficult to distinguish the story within the story, the truth from the publicised version, the real motivations from what was first suggested.

This novel navigates the complex web of psychological trauma and mental illness, and the rewriting of history through corrupted memories, wrapped up in a conventional crime story with suspects, witnesses and victims. It demonstrates the ability of the mind to believe what it wants to see, and the power of communal mistrust and group think. It also tackles the idea of a named and shamed villain, and the consequences of that very public blame. At various points in the book, you think ‘this is ridiculous’, but then you realise that is the point – that is also what Lo is thinking. The author is challenging the reader to examine their suspension of disbelief and asks at what stage do you allow your imagination to overcome your reality, or your obsessions and nightmares to overtake the evidence before you? Certainly a very interesting take on the crime genre. And I appreciated the subtle way in which West was able to insert black humour throughout this grisly story.