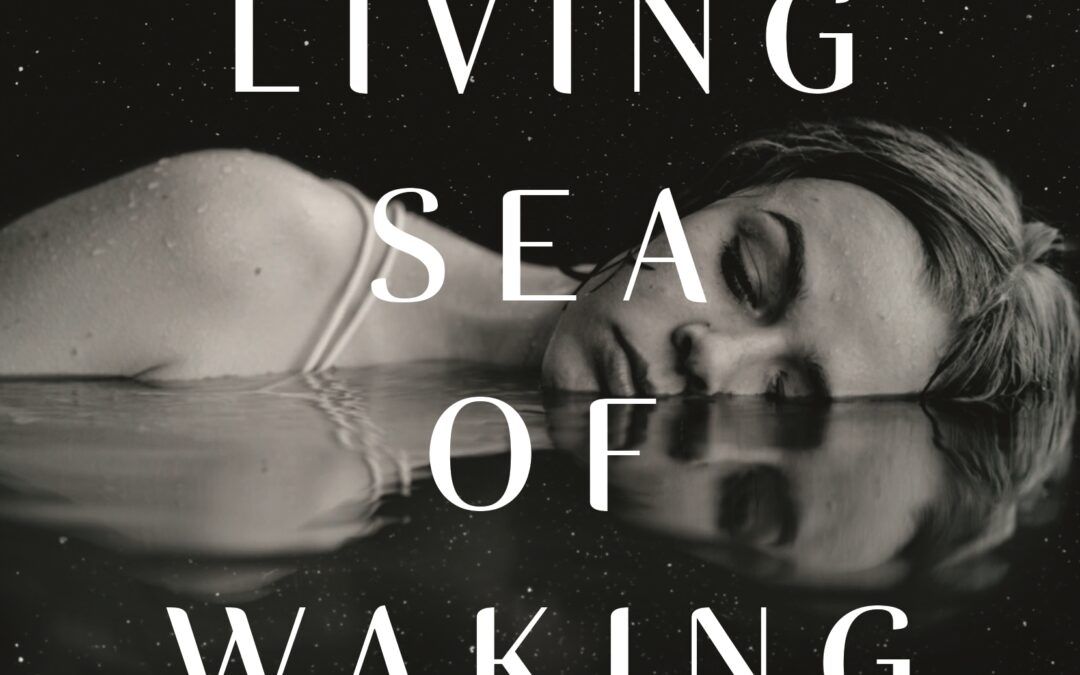 The Living Sea of Waking Dreams (Knopf Penguin Random House 2020) by Richard Flanagan is a meditation on death and grief set against a backdrop of ever-increasing climate change. As the world becomes sicker – furious fires, tragic floods, sea levels rising and more bird and animal species disappearing every day – Anna’s mother Francie is also dying, kept alive in a hospital bed only by a barrage of tubes and equipment, and by the sheer force of will of her three remaining adult children. The siblings disagree about their mother’s treatment and the novel is an examination of a good death versus a prolonged life without quality.

Anna’s finger vanishes and a few months later her knee mysteriously disappears. Missing body parts is a metaphor for everything that is vanishing in the world around them, and also their own dwindling control over the machine of life, and the general malaise or lack of emotion about this.

As Francie’s condition worsens, as Anna and her brothers attempt to manage life as carers and visitors but also continue with their usual routines, questions are raised about extinctions, loss, grieving, assisted dying (or perhaps assisted living), the honesty of ageing, responsibility, family, love and hope. Flanagan writes movingly about the environmental catastrophe towards which we are heading; the vicious truth of the horror we are already experiencing. The endangered orange-bellied parrot is a symbol of everything that might be lost.

This is a highly literary story that uses unusual language format and intimate characterisations to explore the issues. The ending is strange and beautiful.