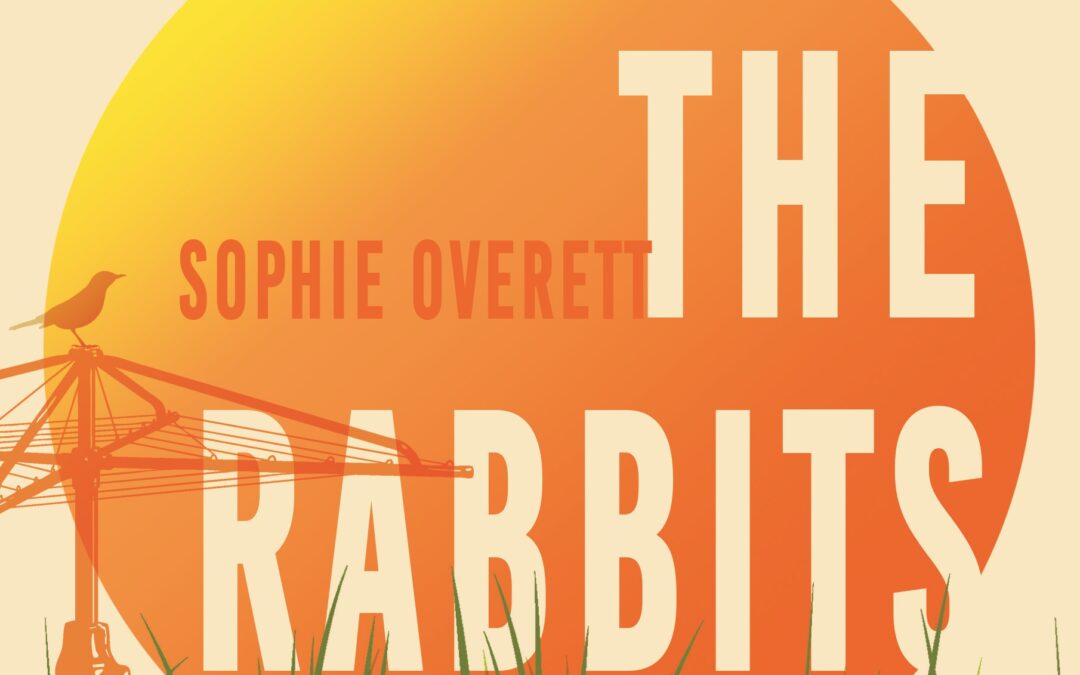 The winner of the 2020 Penguin Literary Prize, The Rabbits (Penguin Random House 2021) by Sophie Overett, is an in-depth exploration of family dynamics, grief and identity, with a touch of magic realism interwoven so seamlessly that it feels more real than magic as the story gently leads the reader by the hand into an impossible yet wholly believable world.

As we are plunged into the lives of the Rabbit family, we become invested in each of the layered and nuanced characters, and we care very much what happens to every one; when incredible things happen, we take it in our stride, accepting the astonishing threads that are at once inconceivable but simultaneously absolutely necessary to create this family, this place, this story.

When 16-year-old Charlie Rabbit disappears, his family are beset by grief and the troubling absence of any clues as to his whereabouts. His mother, Delia Rabbit, is rocked by the similarities with her own sister Bo’s disappearance as a teenager years’ earlier. Charlie’s younger brother, Benjamin Rabbit, cannot fathom the strange turn of events his family is experiencing, which began with the departure of his estranged father, Ed, who re-enters their lives when Charlie goes missing. Charlie’s older sister, Olive, is a troubled young woman in the throes of searching for her sense of herself, her identity and what she wants from life. Delia herself is also mourning the woman she used to be and the life she thought she would have, and Delia’s mother – Rosie Rabbit – confined to a nursing home suffering from dementia, has never recovered from her daughter Bo’s disappearance.

As the entire Rabbit family deals with regret, grief, loss, betrayal, misunderstandings and incomprehensible happenings, the story reveals that some know more than they’re letting on, from the oldest Rabbit, Rosie (who is more with it than they realise) to the youngest, Benjamin (who understands more than they give him credit for).

The setting is a blistering humid heat wave in Brisbane and Overett evokes the landscape and suffocating environment with authority and confidence. The story encapsulates an Australian childhood, and more particularly a Queensland childhood, that will resonate with many readers.

Exploring art, loneliness, grief, family dynamics, family secrets, superpowers, love, self-identity and unusual forged connections, The Rabbits will draw you deep into the centre of this family until they feel like your own, and then present you with a changing narrative that can’t possibly be true and yet, somehow, equally could not be anything else but true.

Although with a baseline of loss, this book has wonderful light-hearted aspects and magical moments that prevent it being dark or heavy. The colourful and interesting characters change this from a story of grief to a book about friendships, connections, sibling relationships, hope and optimism. And I guarantee that by the end, you will definitely believe – if only a little – in the power of magic.