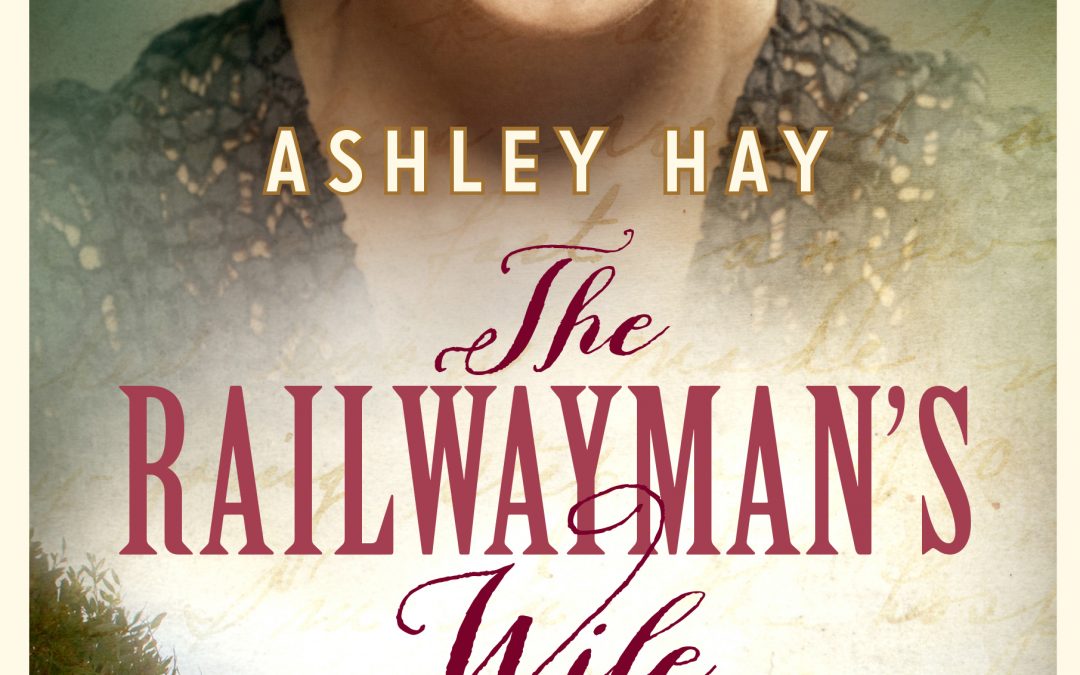 The Railwayman’s Wife (Allen & Unwin Books 2013), by Brisbane writer Ashley Hay, is a very different kind of historical romance, the characters unbound by convention, the setting affected by the circumstances of the aftermath of war, and the perspectives of various characters shifting and colliding like the kaleidoscope gifted to 10-year-old Isabelle. Set in Thirroul in 1948, at that time a sleepy seaside village north of Wollongong, the story revolves around Isabelle’s parents, Mac and Annikka Lachlan, and although tragedy strikes the family early on in the narrative, we are treated to Mac’s own reflections and reminiscences of his life throughout the book, which make him a very real presence despite his absence. The two other main characters are Roy McKinnon, a troubled poet who has returned from the war physically unscathed only to find he has lost his words, and his friend Dr Frank Draper, consumed with guilt of his own failings in the weeks immediately following the announcement of freedom. All return to Thirroul, to family and friends and familiarity, but all are lost, seeking peace and chasing their own dreams of love and ambition. The war has changed them, and everyone around them. It has left shadows and nightmares, and each character struggles to reclaim their own sense of themselves, and to rebuild their life, with purpose.
This is a gentle, meandering story about love, loss, longing and reconnection. It is a carefully drawn portrait of the aftermath of war – the human trauma, death on a large scale, man’s terrible inhumanity to man. It is about privation, and making do, and scraping together to make the best of what you have left. It is about how war changes hearts and minds, how it alters personalities, how it grinds down those that fought and those that were left behind.
It is also a romantic book – not only through the tender relationship between Mac and Annikka, but through other characters in the book who come together through words and kind deeds, through yearning and desire, through innocent friendships and well-tended bonds. It is about the melancholy of unrequited love. There is poetry in this book, mostly through the prism of Roy, but also through the way the story is constructed, its ebb and flow, its beautiful language, its vivid descriptions of place, and its back and forth in time.
There is a tragic twist towards the end of the book that I did not see coming, and which rendered everything that came before even more poignant and profound.
This is a tale of second chances and grief, of the fierce parental need to shield children, of the gentle beauty that may be found in the everyday miracle of living.